At your side, for more than 100 years The insurance company LALUX
Discover more
Info & Tools / Company

LA LUXEMBOURGEOISE was the very first Luxembourg insurance company active in the Grand Duchy in 1920. Shortly after its constitution, it set up its offices on the corner of “Boulevard Royal-Grand-Rue”.

The business very quickly began to develop its activities in the insurance field and to diversify its range of services in the banking sector, although changes in the law meant that this activity had to be abandoned in 1970.

In view of the unique European market, in 1989 the company split its life and non-life insurance activities and created two separate subsidiaries. It was at this point that the Spuerkeess (Banque et Caisse d’Épargne de l’État) joined the capital of these two new entities. Since then, the Luxembourg identity and roots have been strengthened within the two companies.

LA LUXEMBOURGEOISE group currently employs about 500 staff in the Grand Duchy. The country has one of the country’s largest networks, with more than 700 agents including 100 professionals across the country. 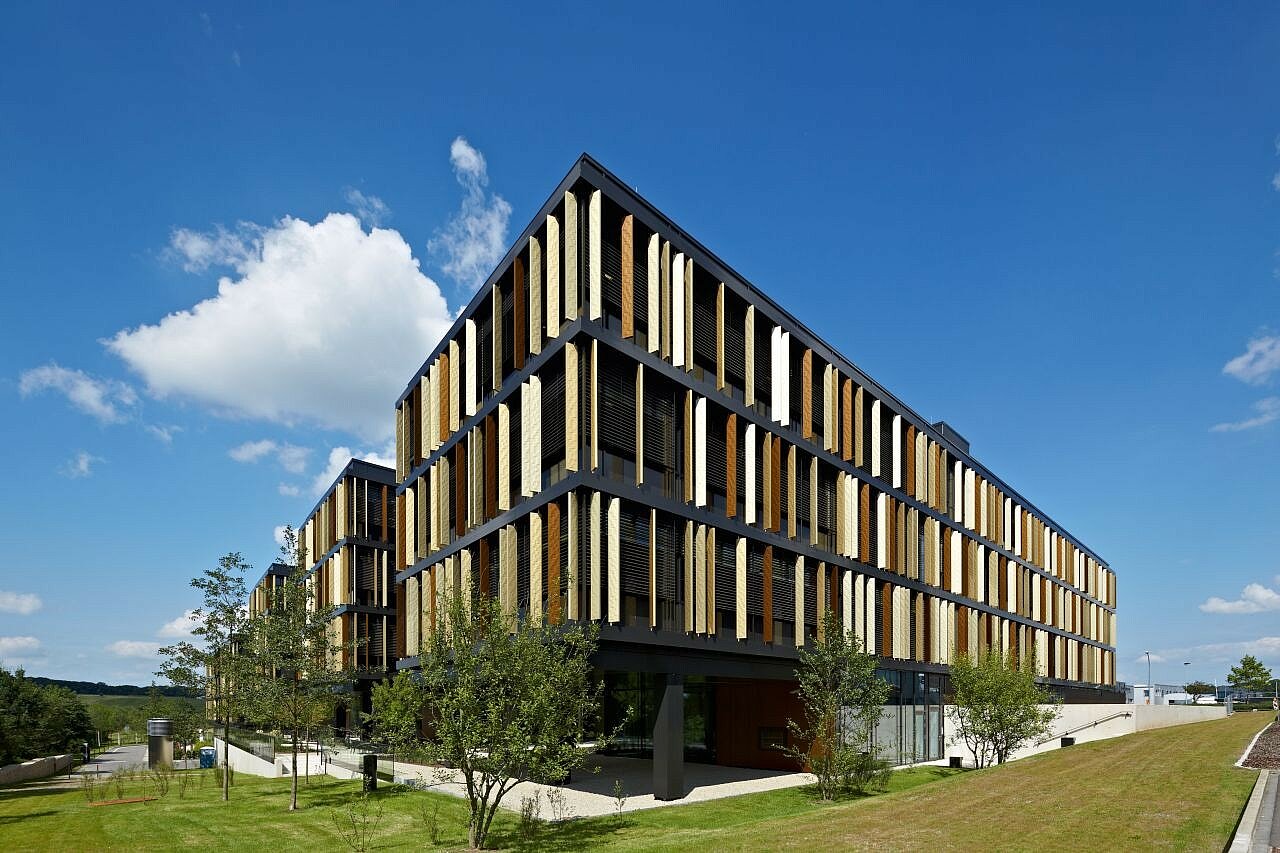 Since its foundation in 1856, the Banque et Caisse d'Épargne de l'État, Luxembourg (Spuerkeess) has had the Luxembourg State as its sole shareholder.

The Bank’s statutory missions are to promote savings, facilitate access to housing and support the development of the national economy.

Today, Spuerkeess is both the leader in the domestic retail banking and SME markets and is a universal and systematic bank, recognized well beyond the borders of the Grand Duchy of Luxembourg.

Spuerkeess offers its customers the densest branch and ATM networks in the country as well as, with S-Net / S-Net Mobile, the most innovative and popular online banking solution with more than 250,000 users.

- Luxembourg Branch -
In 1993 the Norddeutsche Hagel and the Leipziger Hagel amalgamated their skills to create the Vereinigte Hagel. Now the largest hail insurance company in Europe, the Vereinigte Hagel is a member of the AGRORISK group and insures farmers, winegrowers and market gardeners in Germany, Luxembourg, France and Italy.

Officially created in July 2010, APROBAT LALUX Assurances is the result of an association between two partners in insurance: LA LUXEMBOURGEOISE Société Anonyme d’Assurances S.A. and PROTECT S.A., leader on the Belgian specialist insurance market in the field of construction.

APROBAT LALUX Assurances has the tools to meet all the security needs of those in the construction industry: architects, consultant engineers, real estate agents, private individuals, co-ownership syndicates, property managers, promoters and entrepreneurs.

Actuarial and risk consulting for occupational pensions and insurance companies

PECOMA Actuarial and Risk S.A. is a company dedicated to the provision of consulting and advisory services in the area of pensions. They also advise insurance and reinsurance companies.

PECOMA supports its clients in structuring their pension and risk benefit plans and advise them in the selection of the appropriate funding vehicle. They also provide the full range of services in respect of actuarial valuations, management and the administration of the different types of pension plans and pension funds.

LALUX is widening its range of insurance products in collaboration with the company Vereinigte Tierversicherung Gesellschaft a.G. (VTV), a member of the R+V insurance group.

Through its intermediary it can offer horse insurance, exclusively on the Luxembourg market. This is intended for equestrians, riders and owners of horses for riding, racing or breeding. VTV is the leading insurer in the equestrian field in Germany and has more than 130 years of experience.